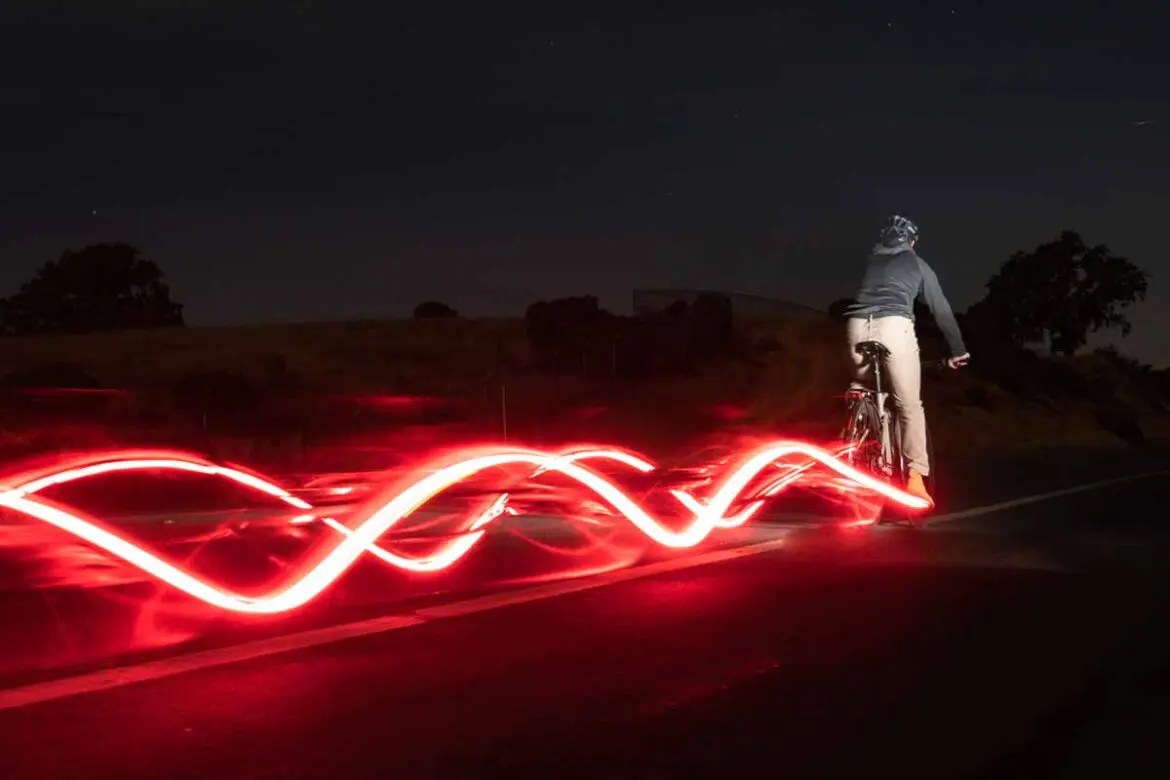 Safety is the key for those who love to ride their bike at night. Arclight is a set of unique pedal LED lights that create extremely noticeable light patterns by using the natural motion of cycling. As a result, it attracts motorist’s attention towards a cyclist in the dark. However, the Arclight bike pedals are invented by the Philadelphia, PA-based company Redshift.

They are known for their bicycle products that give cyclists a more enjoyable, comfortable, and safe riding experience. While riding the bike the Arclight attracts human eyes and can be seen from any angle like 360 degrees. Furthermore, the hypnotic movement of the pedal boosts visibility by up to 57 %, which is impossible to achieve with regular bike reflectors or bicycle tail, and helmet light. Each Arclight pedal set comes with a pair of pedals, four light modules, and a USB charging hub.

The light modules are secured by the magnetic lock and easily removable for charging purposes. Likewise, it takes 2 hours to get fully charged. However, in eco-mode, the battery will last up to 36 hours. Also, the pedal has two other modes as flash and standard. You can change the mode depends on the traffic and darkness on the road. The pedal is made up of aluminum and is designed to fit all types of bikes including urban, e-bike, MTB, and cruiser.

Surprisingly, Arclight has a SmartSet technology. That means some smart sensors keep tracking the orientation of the pedal to always shine red light on the back and white on the front. So, if you accidentally flip the pedal the lights will automatically change the color. In addition, that smart technology automatically turns on the light while riding and turns off the light when the ride ends.

Further, each light module contains IP64 waterproof LED lights. Not only on pedals, but the lights can also be mounted on any other surface like a helmet, handlebars, seat post, and bags. Currently, the Arclight pedal is raising funds on Kickstarter. Are you a cyclist who wants to ride in the dark? You can get one for an early bird pledge of US$89. Also, their planned retail price for the pedal is US$135 once they reach production.

Blizwheel Folding Electric Scooter That Fits in a...