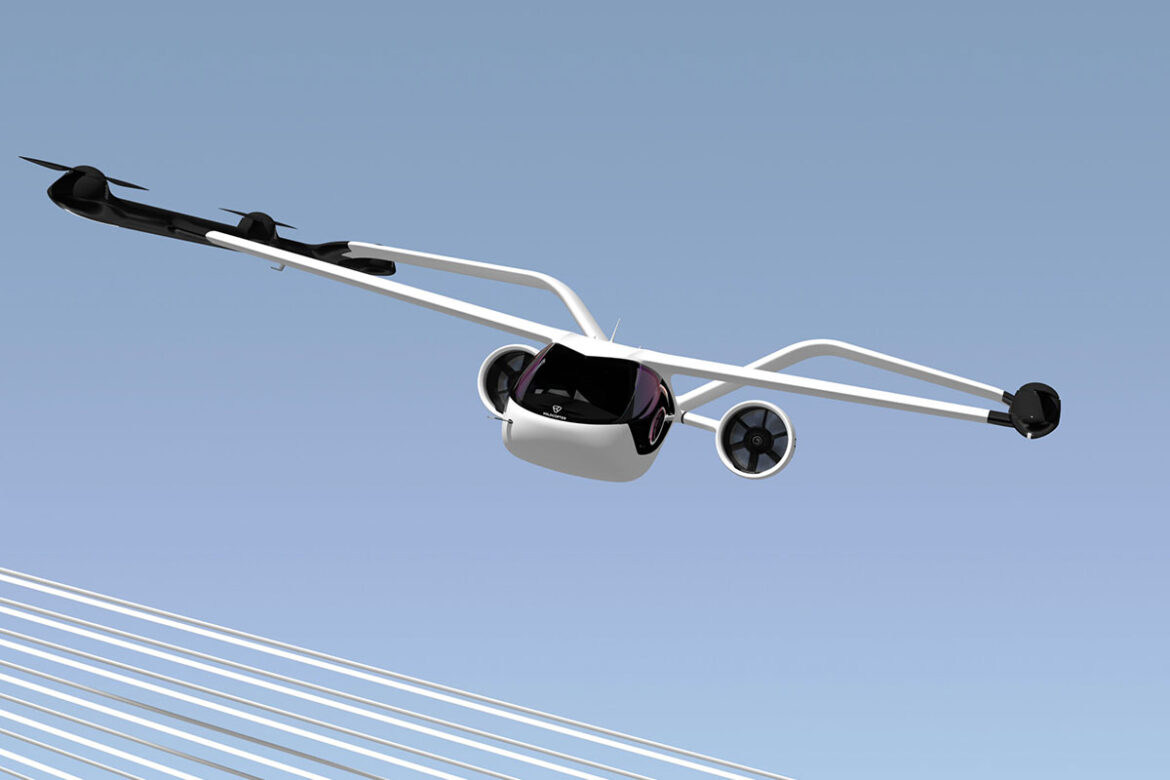 The company builds its own ecosystem to help people avoid being stuck in traffic. On the other hand, people reach their destination faster by flying over the sky. Moreover, their ecosystem of electric flights also includes a VoloDrone for cargo transportation.

“We are confident that this aircraft family, and the years of experience and leading innovation on which it’s founded, will pioneer the way for electric UAM services to launch commercially and internationally.”

The VoloConnect has integrated into their digital platform VoloIQ for longer routes like from the city to the suburban areas. It uses the hybrid lift and push design which is likely to receive certification within the next 5 years.

Further, it can transport up to four passengers at a speed of 180 km/h. But, the max cruise speed of the aircraft is 200 km/h. As said before, the fixed winds, retractable landing gear, and today’s battery technology allow the flying taxi to reach 100 km of flying range.

In addition, there are six electrical motors and rotors for vertical take-off and landing. Likewise, the two propulsive fans help to move forward.

Meanwhile, the company has tested the different-sized prototypes of the VoloConnect and moving forward to test the full-scale version.

Canoo’s Electric Van Looks Like Nothing On The Road Today!

With ‘Infinity’ All Wheel Drive Bike is Now...

A Magnetic Slime Robot That Enters The Human...

Making a Real Invisibility Shield Available for Everyone