This cone shaped car ice scraper is easier to hold and remove ice from your windshield in each scrape. It completely removes ice in short amount of time. Unlike normal snow removers and ice scrapers this tool is easy to hold and use. It comes with an ice breaker on back side which can be removed and used as a funnel. It allows you to cover large surface area in single scrape. This car windshield snow scraper takes less energy while scraping a snow in circular pattern. 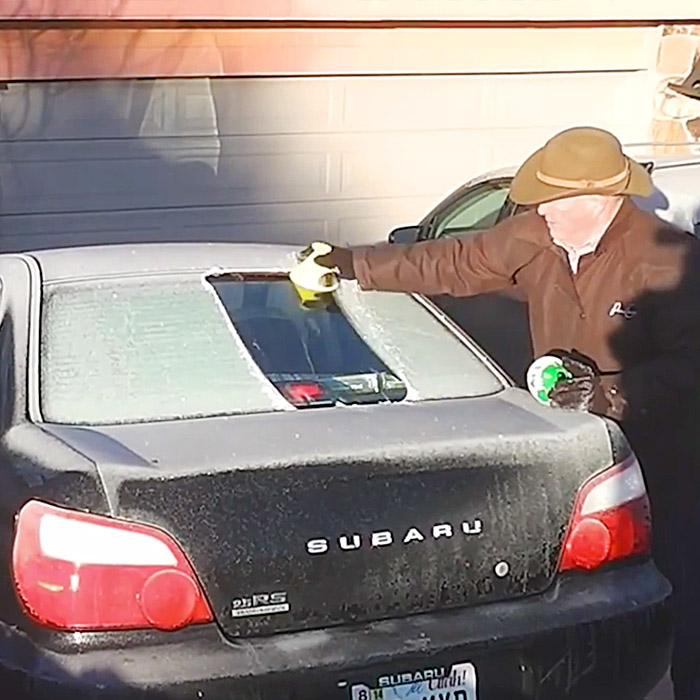 The Scrape-a-Round is made softer plastic. The cone shaped design performs well on the curvature windows. Those 18 inches of scraping surface pressed tightly against the glass and plows the ice in any direction. It have a pointed serrated cap that used to find the hard crunchy ice. The cap is also removable, so you have a funnel for antifreeze or windshield washing solution. And it won’t scratch your car’s glass while scraping the ice. 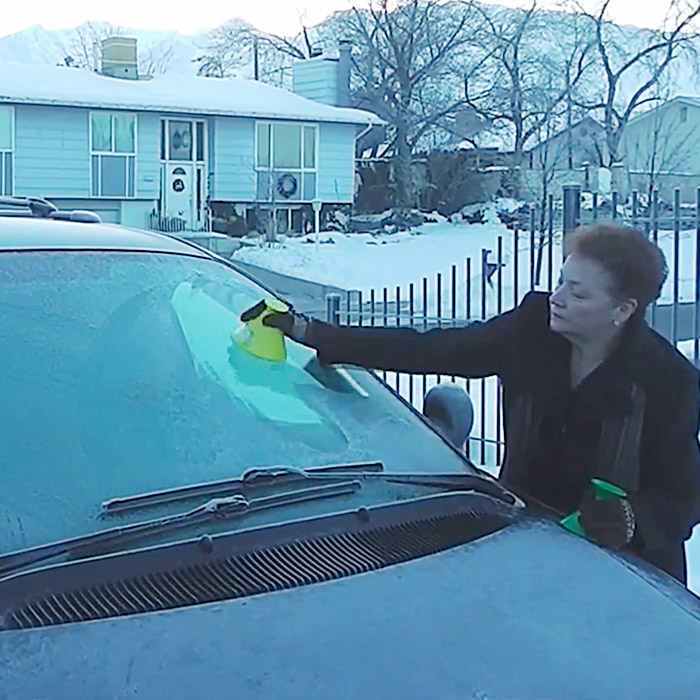 Back side of this tool have some mini spikes. So if you found any huge develop of ice in your car windshield, then simply tap the end to broke the ice. The circular scrape-a-round car ice scraper removes ice from your car as double time faster then other traditional ice scrapes. The unique funnel shaped design is comfortable to hold. And that allows you to swing your hand in any direction to scrap the snow. 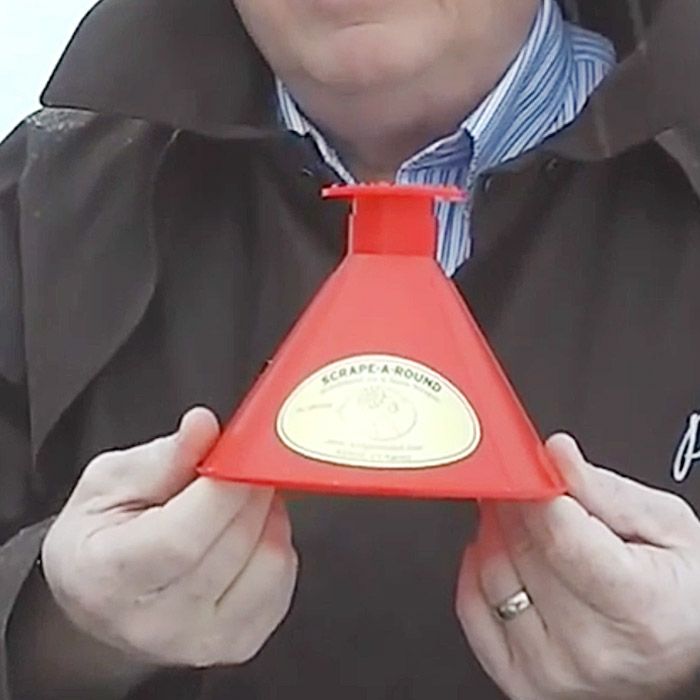 The ‘Scrape-a-Round’ car ice scraper system will remove ice from hard to reach areas and side mirror too. Finally if you find your car window frozen, then just scrape the ice with Scrape-a-Round in half the time. Check the Scrape-a-Round on Amazon.com!

Watch the Car Ice Scraper in action down below:

Abishek Easter Raj has worked in the Animation industry since 2016 and considers the written word his first love. Now he is the CEO & Editor in Chief at TheSuperBoo! where he gets to write about the most incredible products in the world. When he's not writing or editing, He's usually drawing, animating, or binge-watching Cartoons & Cooking shows.