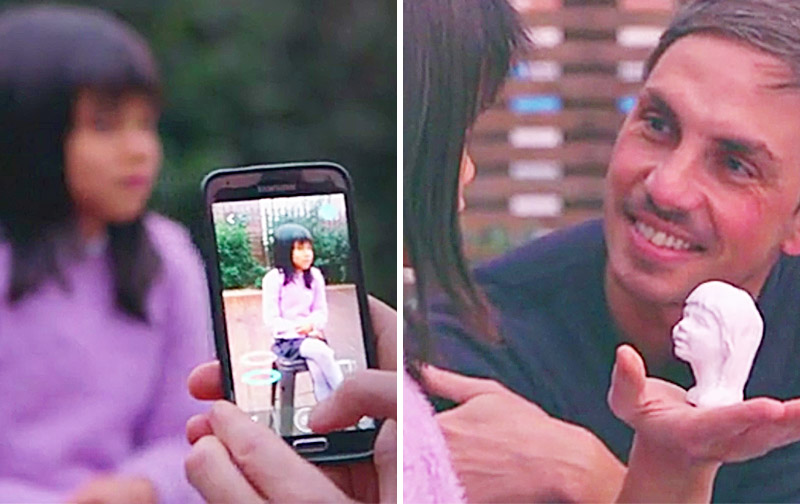 This device lets you use 3D printing on the go. The ONO turns any smartphone into a portable 3D printer. All you have to do is, simply open the app, choose an object, and pour some resin. Then the glorious light from your phone screen guides the design pattern. This device allows you to print multiples of the same object or different objects all at once. By using different resins, you can create objects of different colors and flexibility.

This portable smartphone 3D printer is not meant to compete with fancy, expensive 3D printers. But it still lets us take our 2D dreams to the 3rd D. This smartphone powered 3D printer is simple to use and affordable. ONO uses the light from the screen of your smartphone to print 3D objects. So half of it’s hardware is already in your pocket. It can works with phones of all sizes. And it’s app is available for both android and iOS.

You can pick a 3D object design from ONO’s easy to use library or you can make your own custom 3D objects. With 3D software like mobile 3D scanning you can easily create an 3D object of your loved one. You can also choose design from the web created by others and share objects via ONO 3D message. Once you create an object, simply select the object, pour the resin and ONO does the rest for you.

This smartphone 3D printer uses a special photo polymer resin. It uses your smartphone’s screen light to harden the liquid resin layer by layer. After it prints your object all you need to do is, simply wash it. It can print hard objects and flexible ones. Finally, anyone can now use 3D printer on the go and give life to their imagination.. All you need is, creativity. Check the ONO printer here! 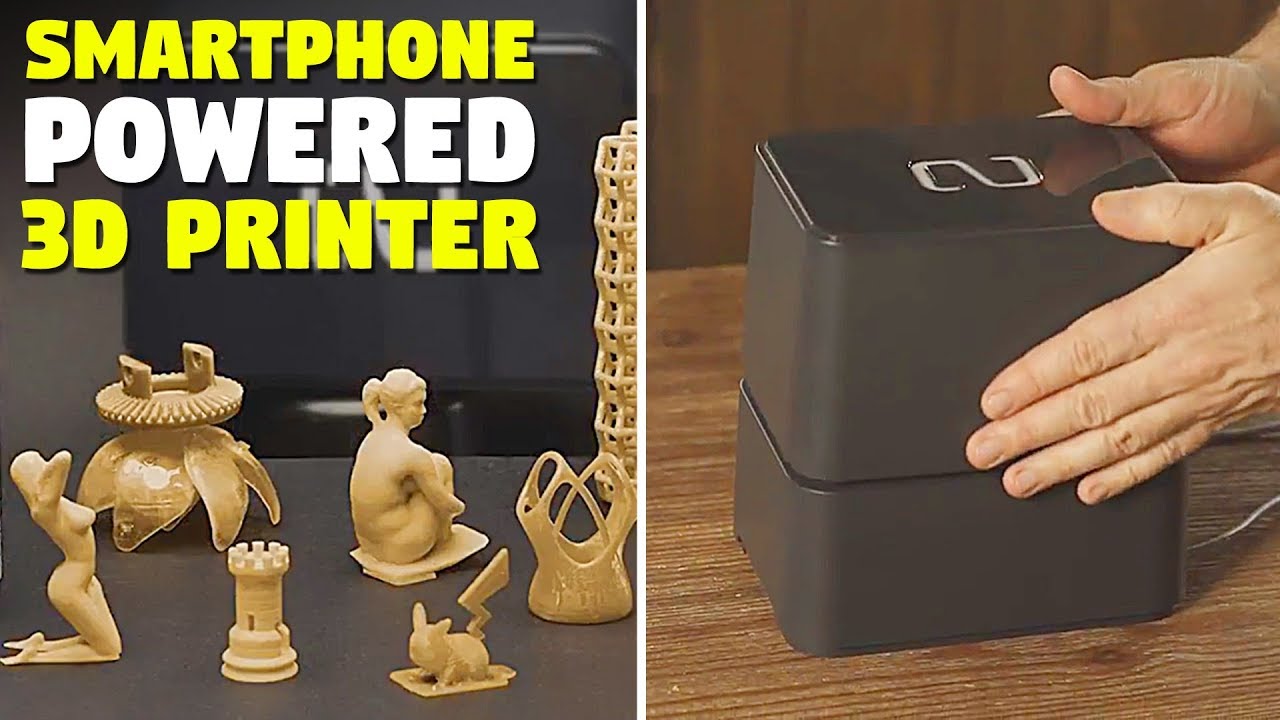 This Door Locking Device Stops Intruders | HavenShield Door Barricade
by Raj October 28, 2019
Unique Hands-Free Umbrella Prototype That You Can Wear Like a Backpack!
by Raj August 24, 2020
Extreme Car Wash For Humans | Shower for Elderly and Disabled
by Raj February 7, 2019