Cycling is one of the best cardio workout to stay healthier. So, millions of people have decided to ride into office. As a result, plenty of cyclists should share the roadway with heavy vehicles like trucks and cars. To avoid crashes, both the motor vehicles and cyclists must obey all signs and traffic control devices. But, it’s bit difficult for cyclists to indicate changes in direction. Because, they have to remove their hands from the handlebars to communicate. Ford believes that better communication between cyclist and drivers could reduce accident.

Jacket That Displays Emojis To Communicate 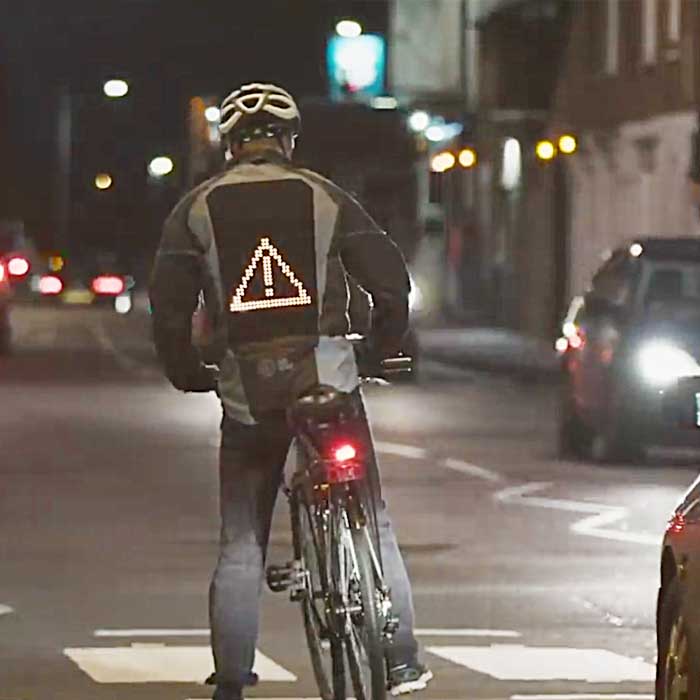 Therefore, Ford Europe teamed up with cyclists and communications specialist to develop the prototype Emoji Jacket as part of their ‘Share The Road’ campaign. The jacket comes with LED mesh on it’s back which display three different emoji expressions, left & right turning signals and a hazard signal. Moreover, the jacket is controlled by a handlebar-mounted wireless remote. So, no need to take your hands off of a handlebar to communicate with other drivers. 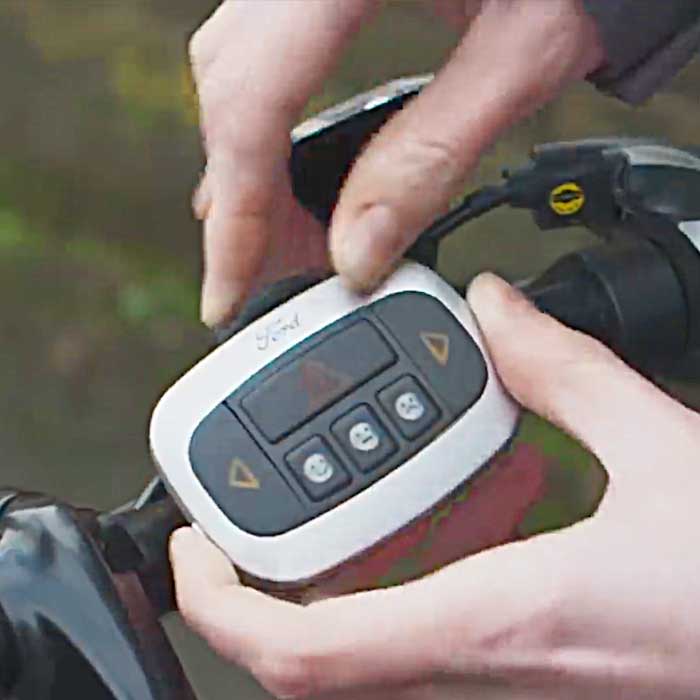 The remote controller have six different buttons such as, two turn signals, a warning symbol and neutral-face, smiley-face, frowny-face emojis. That allow riders to make the drivers slow down, stop or even thank them with smiley emoji. As of Ford’s press release, Dr. Neil Cohn PhD who worked in this project believes that the jacket will speedup the communication between cyclists and drivers.

Finally, cyclists and drivers have the same responsibilities, rights and rules when it comes to sharing the roadway. Meanwhile, this emoji jacket improving safety for cyclists, who wants to reduced car traffic and pollution. Unfortunately, the Ford’s emoji jacket is currently a prototype and we can’t buy this. Check the emoji jacket on Fordeurope.blogspot.com!

Abishek Easter Raj has worked in the Animation industry since 2016 and considers the written word his first love. Now he is the CEO & Editor in Chief at TheSuperBoo! where he gets to write about the most incredible products in the world. When he's not writing or editing, He's usually drawing, animating, or binge-watching Cartoons & Cooking shows.