Millo air: This portable magnetic blender spins without a motor 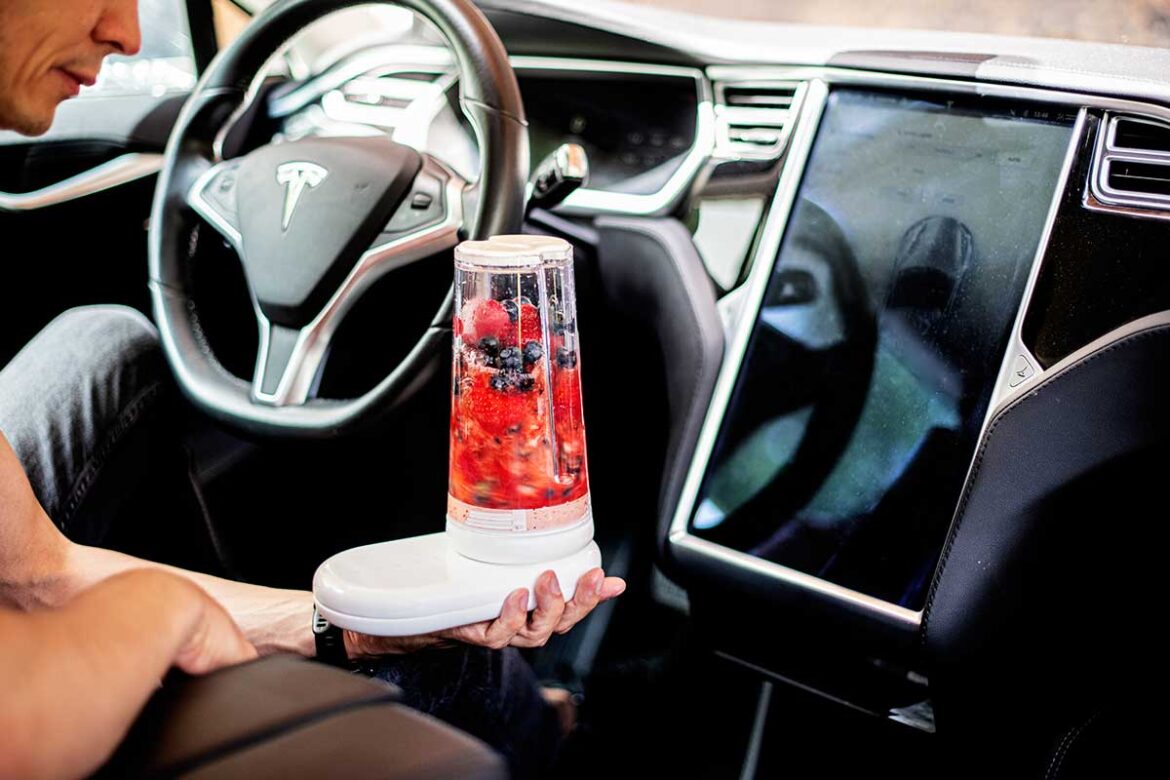 Today everyone has a smart kitchen and gadgets that help to eat healthy foods. But someone wants to make our kitchens futuristic. As a result, they removed the motor from a blender. Yes! that’s true, the Vilnius, Lithuania-based company called Millo appliances comes up with the motorless magnetic blender ‘Millo air’.

However, it works with the revolutionary ‘Magnetic Air Drive (MAD)’ concept. This patented technology was invented by one of Millo’s founders Adam for his previous project, Millo one. Surprisingly, this motorless magnetic blender packs 450W power which can crush ice cubes.

Other than its blade, it doesn’t have any motor or rotating parts. As a result, the noise level of this device is as minimum as 65 dBA. Likewise, the 3 lbs weight and the waterproof design lets you make smoothies wherever you are and whenever the day demands.

The inventors of Millo air think out of the box and break the theory of how every blender works. The powerful magnetic field generator in the blender base makes the blade rotate without any physical contact.

Also, they have a plan to use this revolutionary technology to create other sustainable kitchen appliances such as burr coffee grinder, baby food mixer, juicer, and even a food processor. Further, their wall-mounted charger hook makes it easy to recharge the blender base without messing up your countertop with wires.

Moreover, you can set the level of speed and smoothness by just touching the blender base. It also comes with a drinking lid that is helpful while traveling. Is that cool to you? Then just check their Kickstarter campaign. As an early bird pledge, you can get the Millo air motorless blender for US$194. Their planned retail price was US$299.

Watch the Millo air Motorless magnetic blender in this video

Outisan: What! can this foldable electric utility wagon convert 180 lbs to 10 lbs?

Portable Wind Turbine Charger for Camping in the...