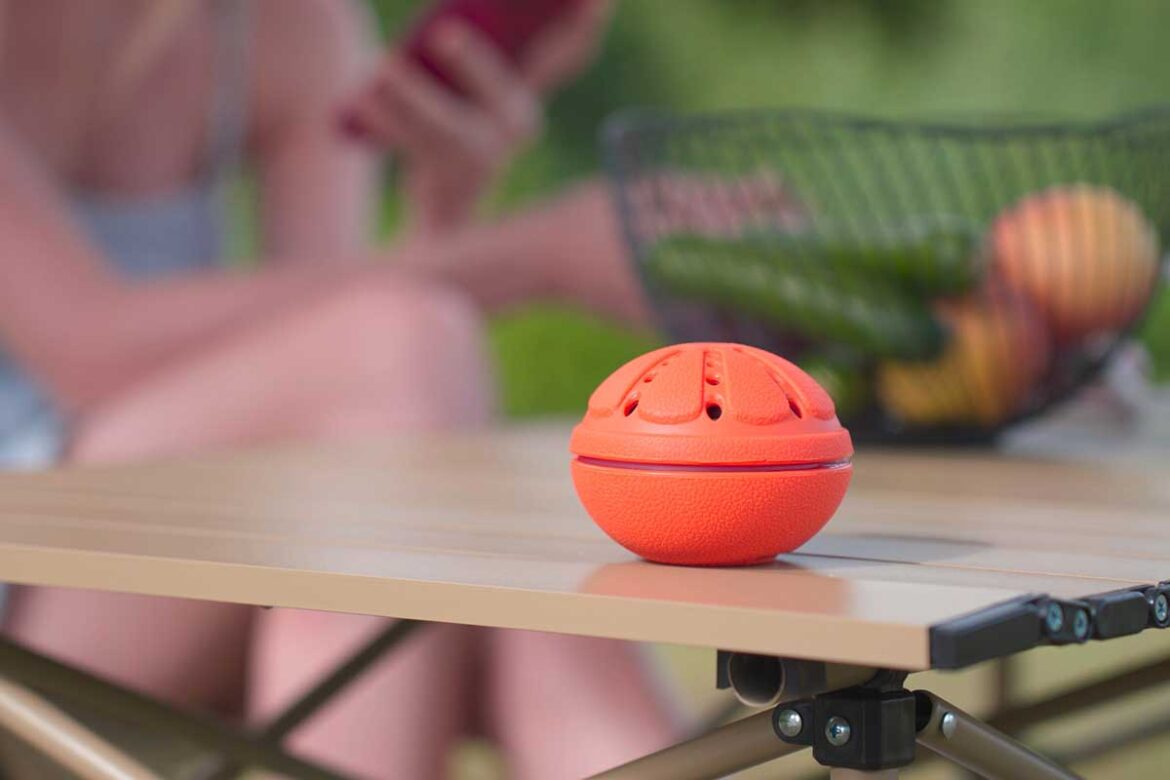 Have you ever been out camping, and tired of carrying a whole laundry washing kit and cleaning gadgets wherever you go? Some intelligent people invent portable washing machine that replaces chemical laundry detergent with all-new electrolysis technology.

The US-based firm WASHWOW has developed this electronic washing device and launched that as a Kickstarter campaign. With a team of 15 electronic engineers, the company has also invented 7 more patented products so far. However, the WASHWOW W1 is a game-changing device that replaces laundry detergents and imitates cleaning environments similar to detergents and bleach.

That is to say, the device features specially coated positive and negative electrodes that keep the current once they are energized. As a result, the electrolysis technology splits the water molecules into hydrogen, active oxygen, and hypochlorous acid.

Furthermore, the produced oxygen and hypochlorous acid effectively breakdowns the dirt and purify that. Not only for washing cloths, it can also remove over 99.9% of Escherichia coli, and 99.7% of Staphylococcus aureus. As a result, it can even remove chemical pesticides and other dirt from vegetables & fruits.

Also, it will be the non-toxic and safest way to sterilize and clean baby and pet supplies. The Washwow W1 measures 84x84x65mm and weighs just 228g. It is the size of a bar of soap so you can easily keep it in your backpack and use it whenever the day demands.

Moreover, its 5,000 mAh battery lasts up to almost 2,000 hours. This eco-friendly handheld washing machine is ideal for a camping trip, tiny house, RV, and other small-space living concepts. Do you think this invention is incredible? Get more information about the Washwow W1 on their Kickstarter campaign.

Watch the Washwow W1 portable washing machine in this video

Millo air: This portable magnetic blender spins without a motor

Goebike: Exercise equipment that combines a rowing machine and an outdoor bike

This Self-Sealing Trash Can also Change the Bag...