This Interactive Robotic Cat Will Play With You | MarsCat 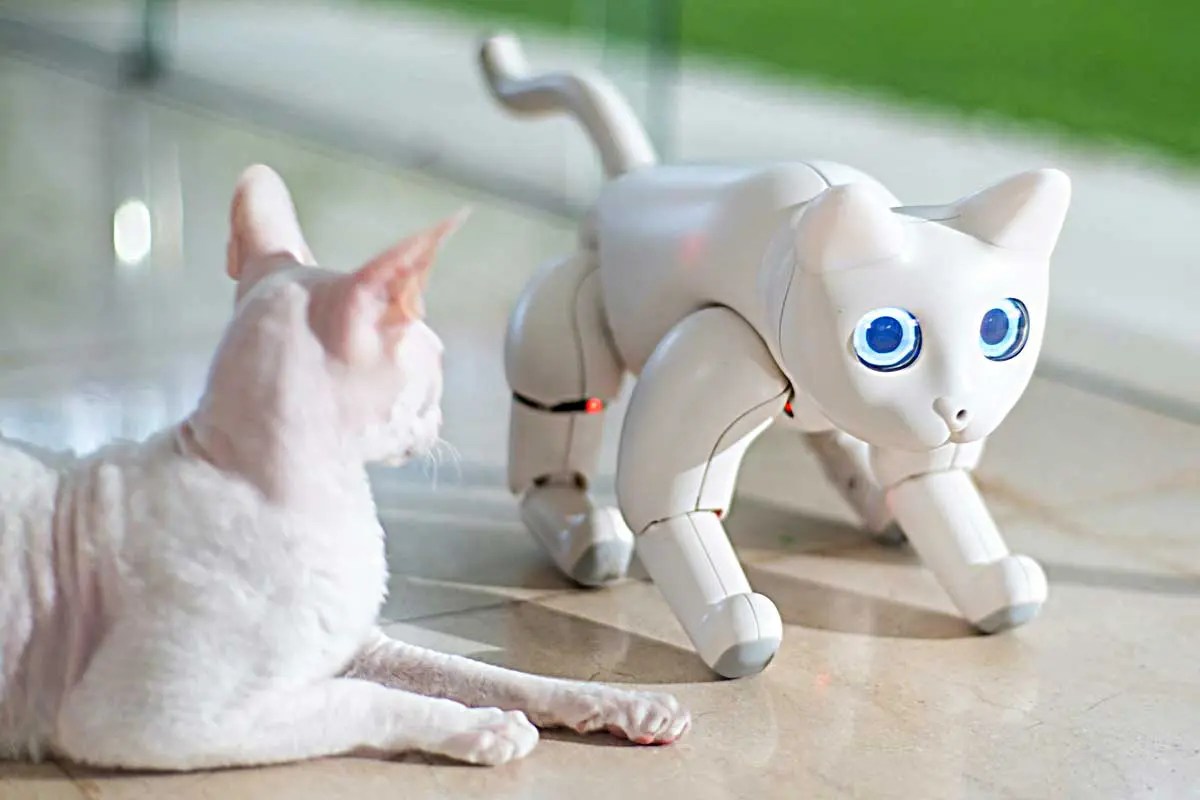 This highly interactive robotic cat was particularly designed for the cat person. The MarsCat can play and communicate with you just like a real cat. This fully autonomous bionic pet cat roam around your house by using the 16 servo motors. Unlike other robot animals, you can’t predict what MarsCat will do next because it acts independently without any instructions like a real cat. It can walk, sleep, sit, run, stretches, bite nails, and most importantly it won’t produce any waste. So no-more cleaning of the messy litter box again. 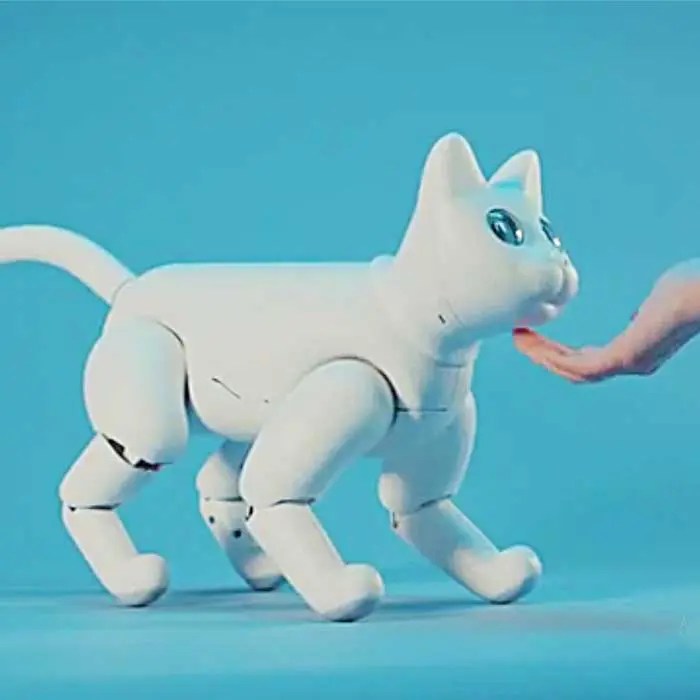 The MarsCat was invented by the china based company called ‘Elephant Robotics’. They have designed the AI cat with a face & object recognition camera, mic, voice commands recognition system, TOF distance laser sensor, touch sensor, different tone of sounds and OLED display on the eye. So the cat robot can see your face, hear your voice, feel your touch, and play with you and toys. It’s opensource Raspberry PI allows you to customize the program to create your own personality. 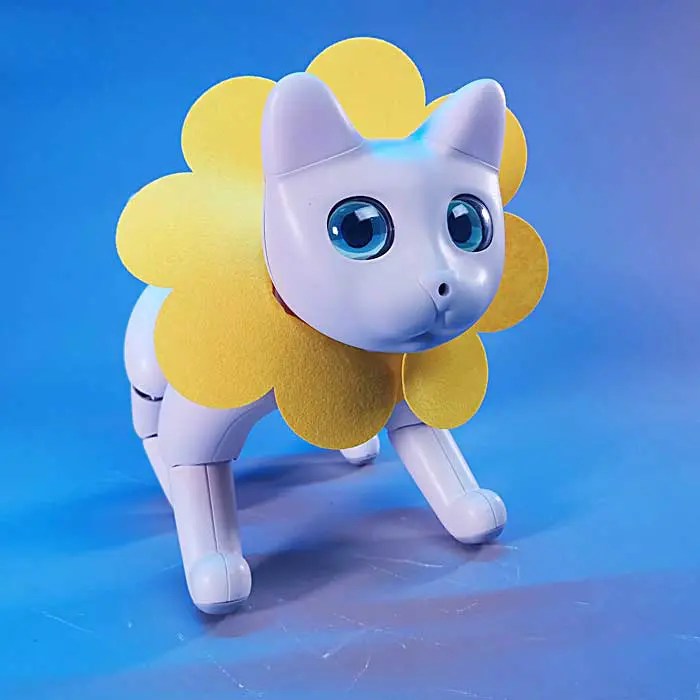 The AI cat will change it’s personality depends upon how you pet it. So If you are a talkative and talk to-much to the cat, then it will meow more frequently at you. The battery can lasts up to 2 to 5 hours with a single charge. Just like a real cat,  each and every MarsCat comes with it’s six unique character traits personalities such as vivacious, lazy, aloof, social, shy and enthusiastic. It also comes in different colors and patterns such as white, black, gray and ginger. Finally, this AI animal always responds you according to the way you treat them. Check the MarsCat on Kickstarter.com! 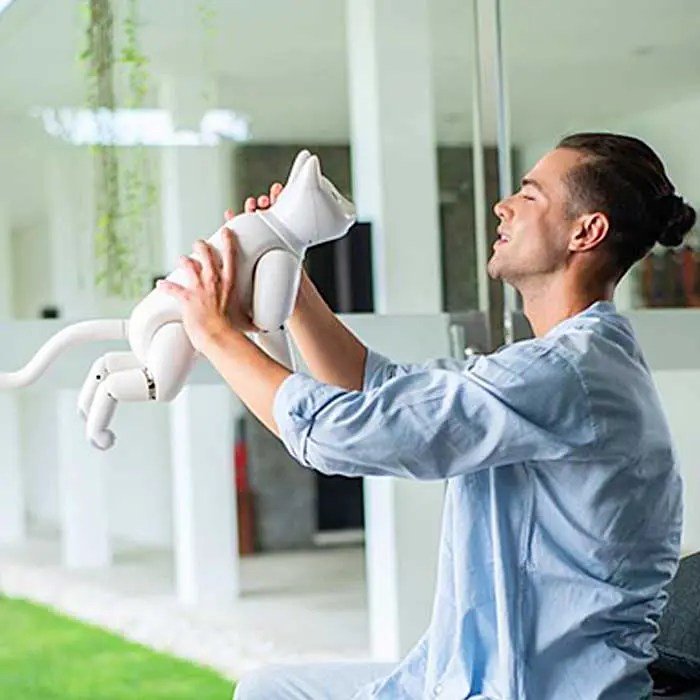 You can see the robot cat in action, down below

Fingerbot | A Robot Can Remotely & Mechanically Control All The Switches

Maximize Your Space With This Ceiling Storage System | BEAM-IT-UP

BeBot is a Beach Cleaning Robot That Can...

This VR-Controlled Robot Staff Will Be The Begining...

Fingerbot | A Robot Can Remotely & Mechanically...