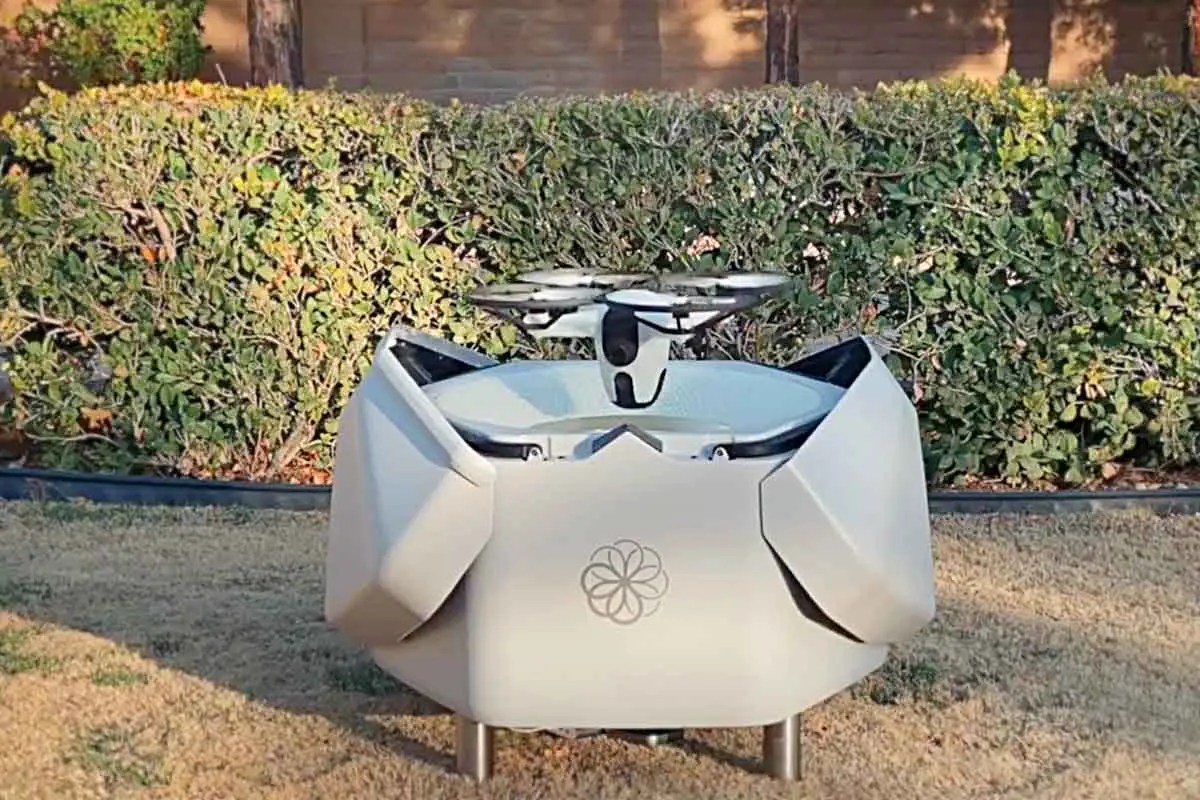 This fully automatic home security drone provides physical patrol surveillance around your house 24 hours a day. It works independently without human interruption. It’s called the ‘Sunflower’. This powerful AI home security system reminds us that, it’s 2020 and we are almost in the future now. The autonomous drone will deploy on it’s own when it detects motion or intruders into your property. This aerial robotic guard covers approximately 4 acres of land. 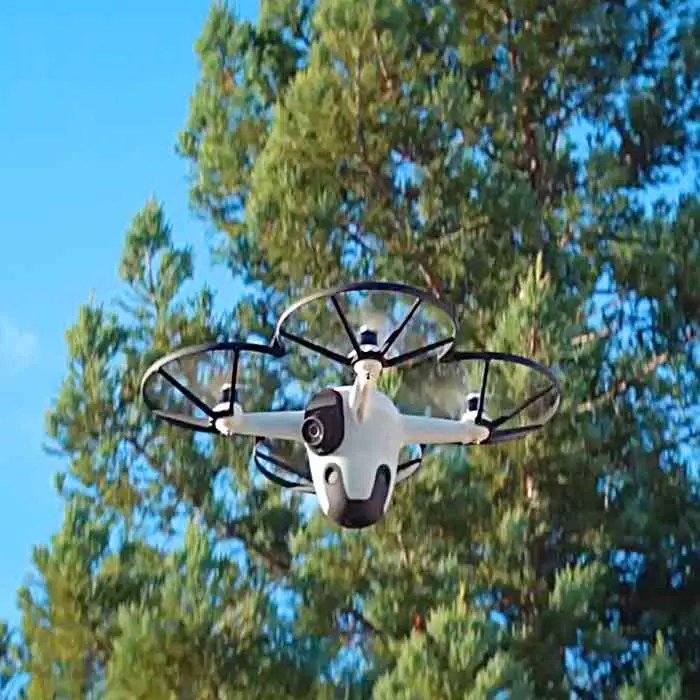 It comes with three different parts to complete it’s task includes ‘The Bee’ which is a lightweight drone with accurate landing and high-quality video capture. ‘The Sunflowers’ which has an array of vibration and motion sensors to cover 20-foot radius. And the brains of this whole system called ‘The Hive’. It can charges the Bee and process and analyze the sensor’s information using AI computing. Not only as a security guard, it can also helps you to capture aerial photos and video while outdoor gatherings or backyard parties. 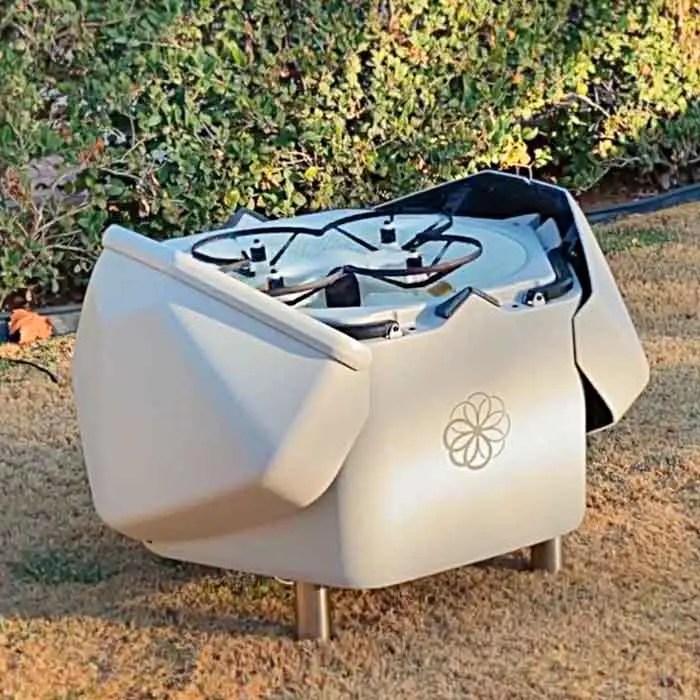 Once the garden light sensors detects an uncommon activities in your property, the drone quickly wakes up from it’s base and sends you a notification. By using the ‘Sunflower mobile app’ you can control the drone and you can also able to view the live footage no-matter wherever you are. Or you can simply set your custom route and schedule surveillance process. Unlike other drones which require manual charging, the Bee’s self-charging mechanism automatically starts charging when it lands on the hive. 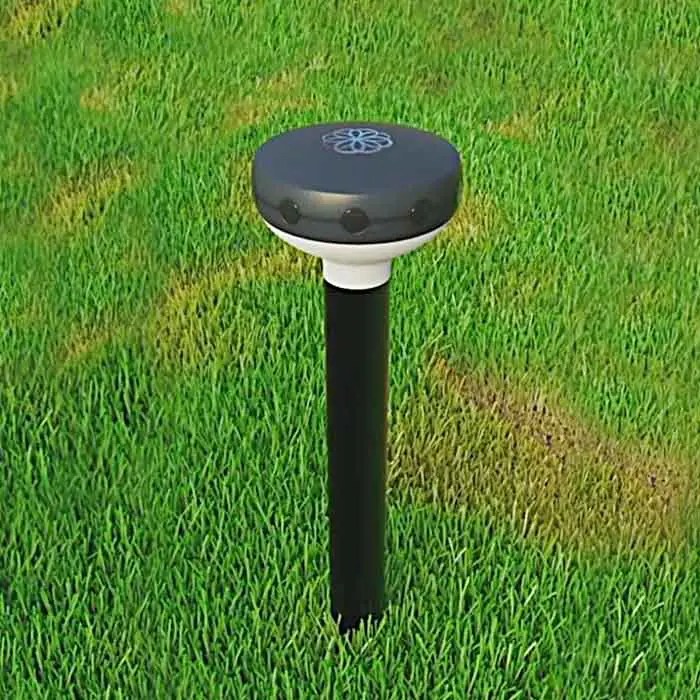 The Bee can continuously fly for 15 minutes with the single charge. And the powerful drone will reach the spot in the covered area within 30 seconds. Each and every garden light sensors (sunflower) has 8m of motion & vibration detection range multi color lights. Unlike other garden sensors, the Sunflower’s AI mechanism continuously learn your property’s daily activities and communicate with them to eliminate false alarms. Finally, this aerial robotic guard can tell if that’s just a raccoon takes the whole garbage can. Check the Sunflower Labs Drone on Sunflower-labs.com!

Watch the Surveillance Drone in action